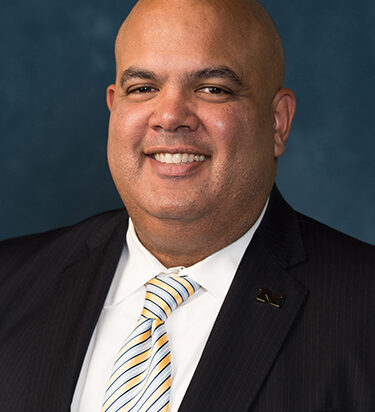 Manuel’s return to Ann Arbor brings him full-circle from an accomplished student-athlete and athletic administrator at U-M to a distinguished career as an athletic director and back again.

A three-time Michigan alumnus and two-sport athlete who played football under Bo Schembechler, Manuel returned to U-M following a nearly four-year run as director of athletics at the University of Connecticut.

Manuel is Michigan’s 12th athletic director in 150 years of intercollegiate athletics at the university. U-M has 31 teams and more than 900 student-athletes. The self-supporting department has an annual budget of $151 million and a staff of 350.

Manuel became the director of athletics at the University of Connecticut in 2012. UConn teams won six NCAA national championships under Manuel’s leadership — the most ever by UConn teams in a three-year period. In 2014, UConn’s three national championship teams (field hockey and men’s and women’s basketball) all posted perfect 1,000 single-year scores in the NCAA’s Academic Progress Rate (APR). In 2015, 13 UConn teams posted perfect single-year scores, marking a dramatic academic improvement at the school.