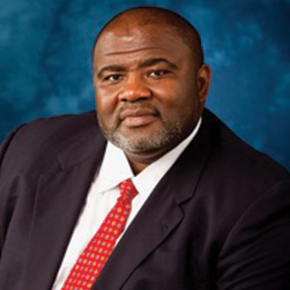 Dr. Robert Sellers is the Vice Provost for Equity & Inclusion and Chief Diversity Officer as well as the Charles D. Moody Collegiate Professor of Psychology and Professor of Education.  He is responsible for overseeing the University’s five-year strategic plan for diversity, equity and inclusion, and serves as a principal adviser to the President as a member of the University’s executive leadership team.  Dr. Sellers works with the Provost

on matters related to diversity at the University as well as a broad range of academic issues including the budget, faculty tenure and promotions, and student enrollment.  He oversees operations of three central administrative units.